With Slide’s album ‘Blood Red River’ (all recorded at DGS) coming out back in May and the CD stock just arriving, it was time to put on a show. A small selection of fans, friends and family were invited to the studio on a Saturday night to witness the album performed and filmed live.

The entire performance was captured live to Multitrack Pro Tools by Andrew Beck.

It was a big night but all went to plan so look out for the results as they are released in the coming months. 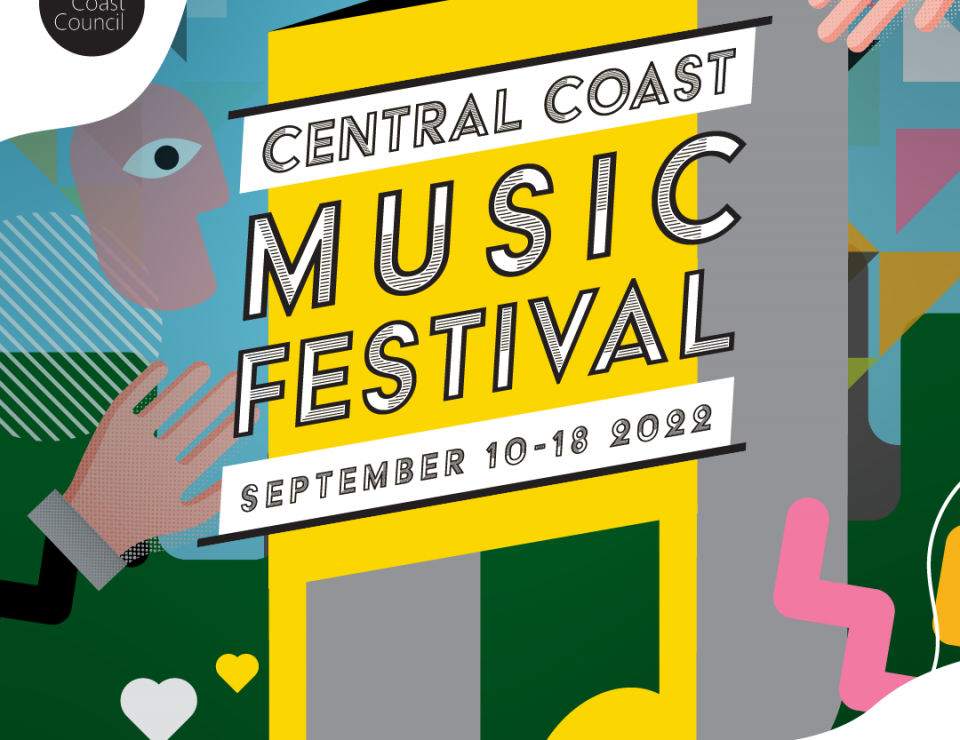 Special Event – Guide to the basics of Music Recording

As part of the Central Coast Music Festival we are running this workshop on September 15th from 10am-3pm Did you ever...
Read More
1 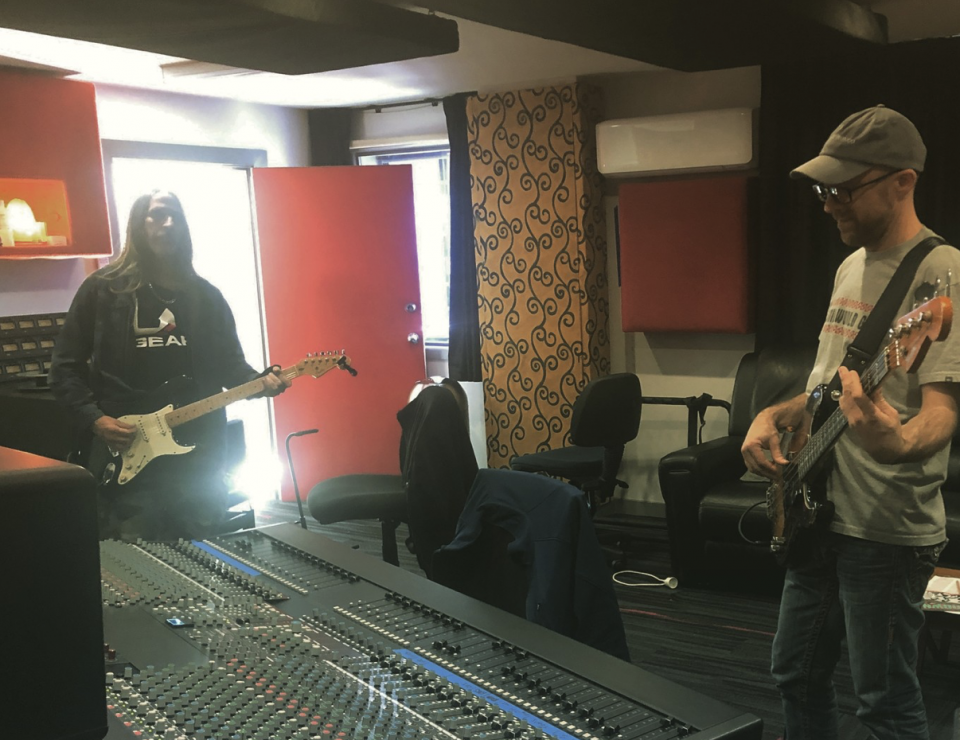 Here is the set up for some basic rock tracking with Sydney band No Escape who are doing a selection of...
Read More
1 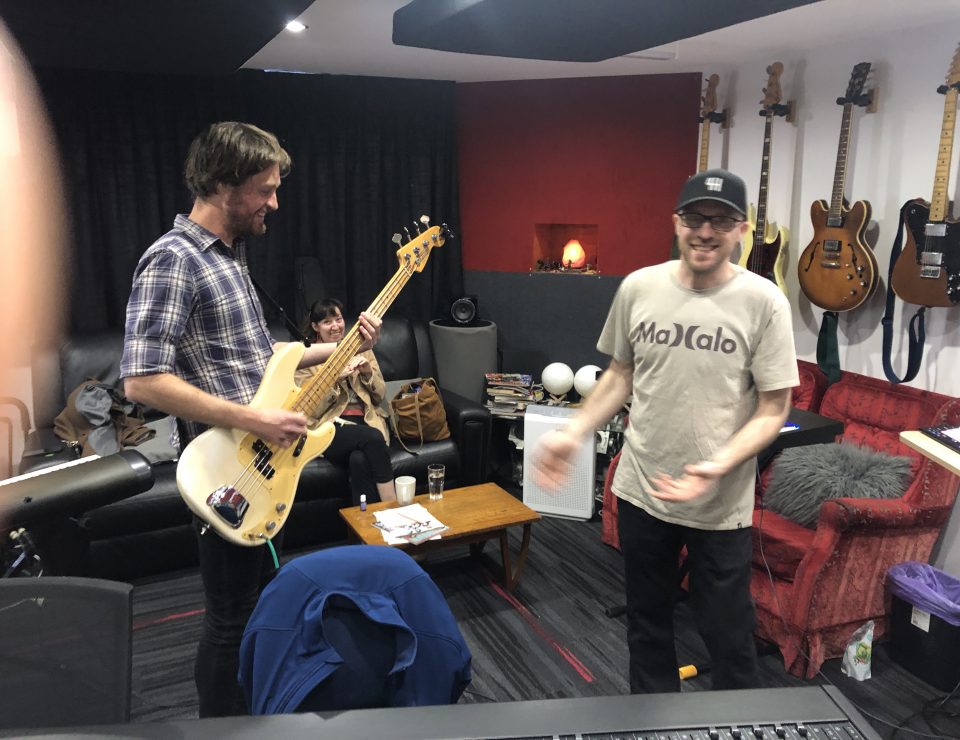 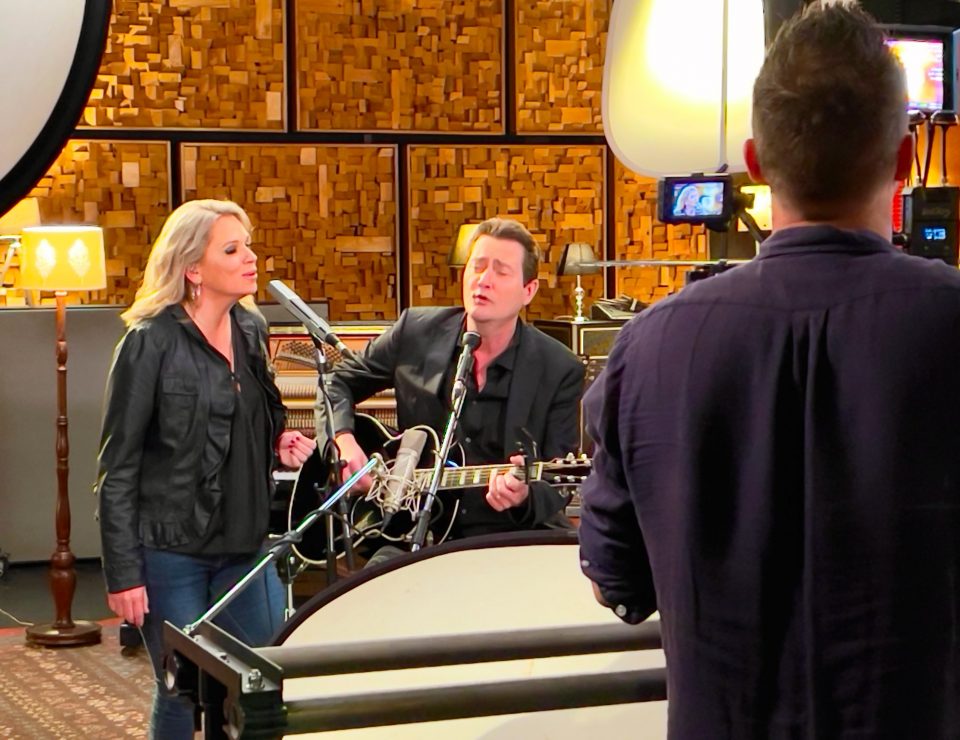 The ABC needed a handy Central Coast location to record vocals for Beccy Cole and Adam Harvey’s duet for the upcoming...
Read More
1 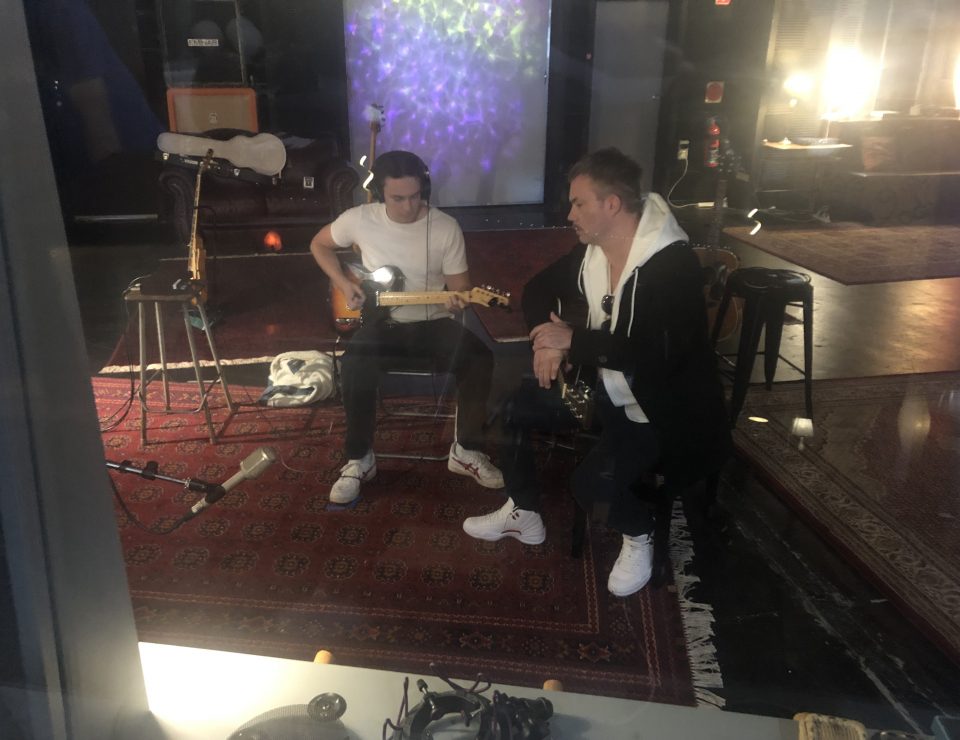 With new lead guitarist Tom Moyle now firmly established in the band’s new lineup the boys came in to record his...
Read More
1 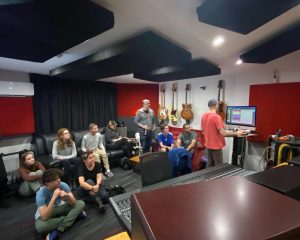 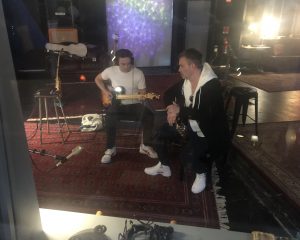