In his unique prolific fashion Mr Kilbey was back for a few days early in June. This time Steve brought in his band of virtuoso musicians The Winged Heels (Gareth Koch, Roger Mason, our very own Andrew Beck on bass and touring drummer Scott Enderby filling in for Barton Price).

The brief was to spend time playing live to recreate the new album ‘The Hall of Counterfeits’ as much as possible for the tour which followed. With players of this calibre it was an no brainer to record the sessions as well. With the amount of lines needed the SSL’s large format layout and 64 inputs were invaluable. The band used live vocals no headphones and our hi end L’Acoustics “Arcs Wide’ Pa System was well up to the task and provided a very realistic live venue experience for the guys. Marshall Cullen looked after the live sound and recording. 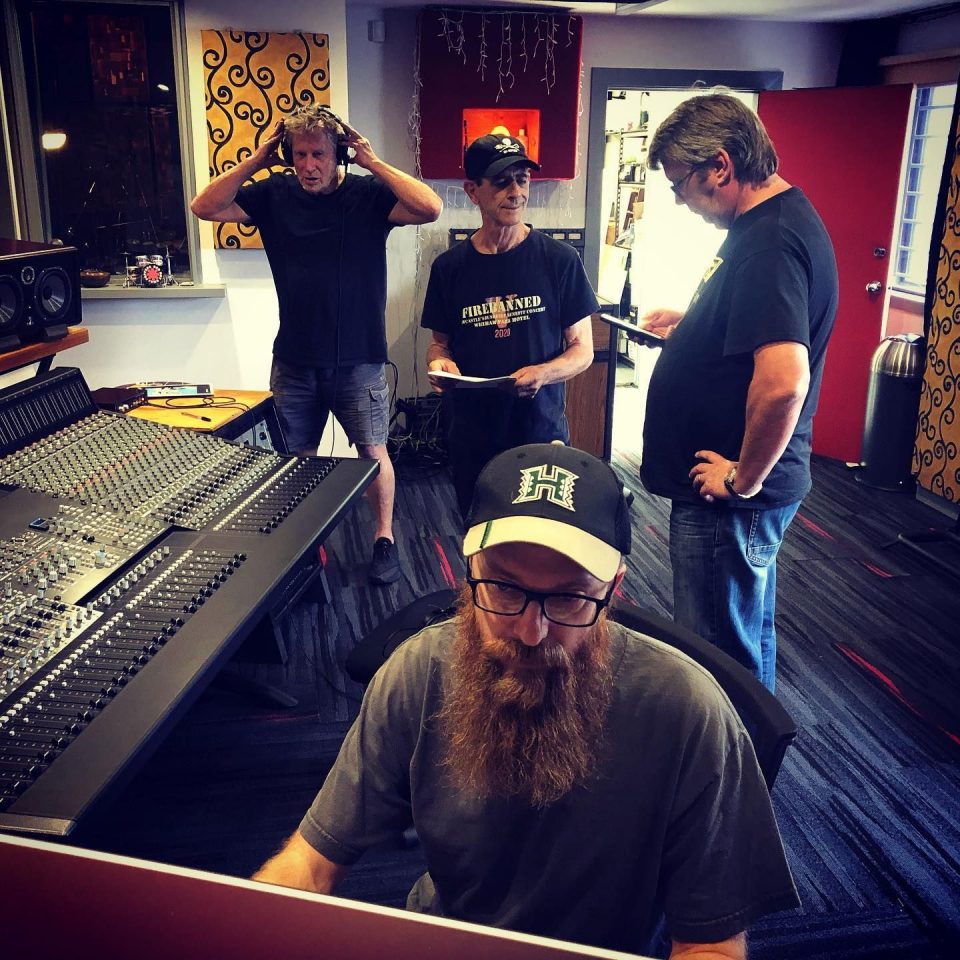 Spy V Spy returned to the Studio for their 4th session in as many months to finish mixing the last 8...
Read More
0 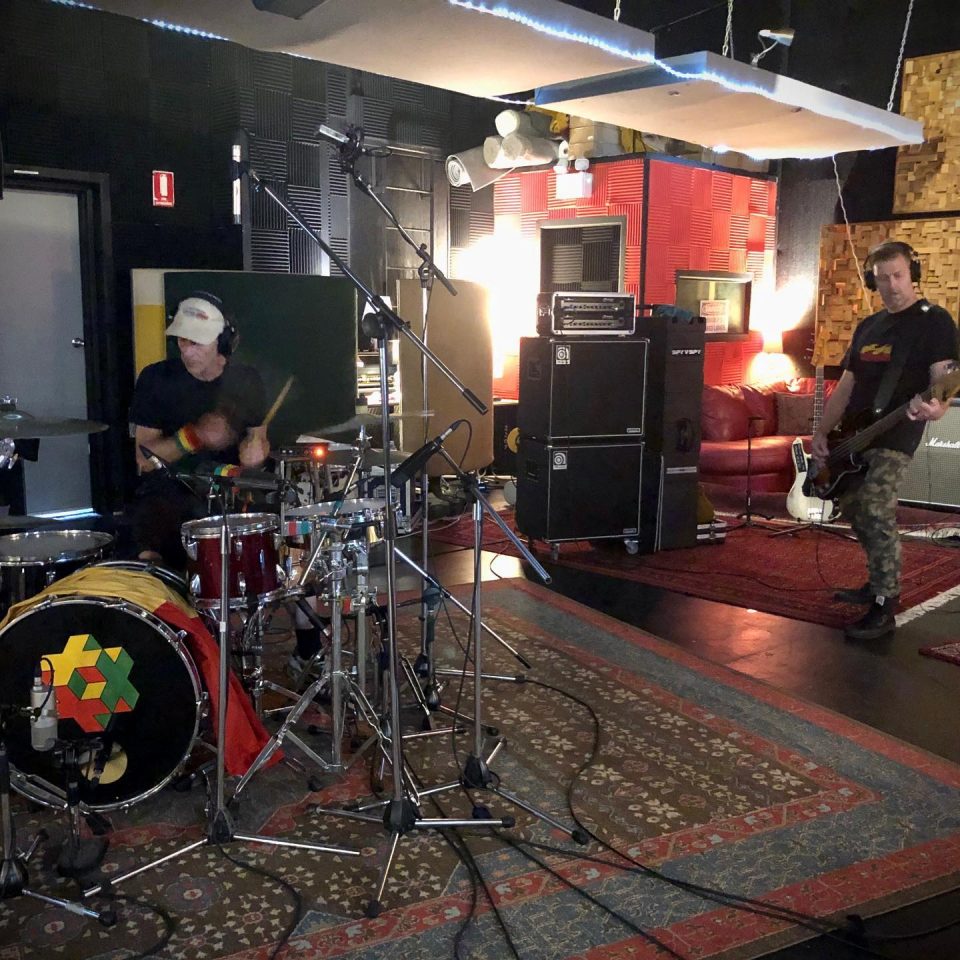 Australian Icons and contemporaries with Midnight Oil Spy V Spy graced the studio with the start of their new album earlier...
Read More
0 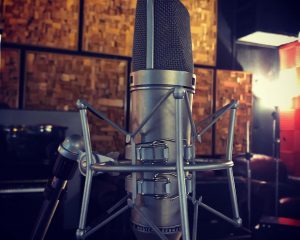 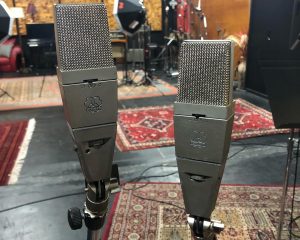