Mr Kilbey is becoming more enamoured with the central coast we think, back to the studio in July for no less than 3 projects and when interviewed on the ABC recently  he had some great words to say not only about the facility but also the local area. 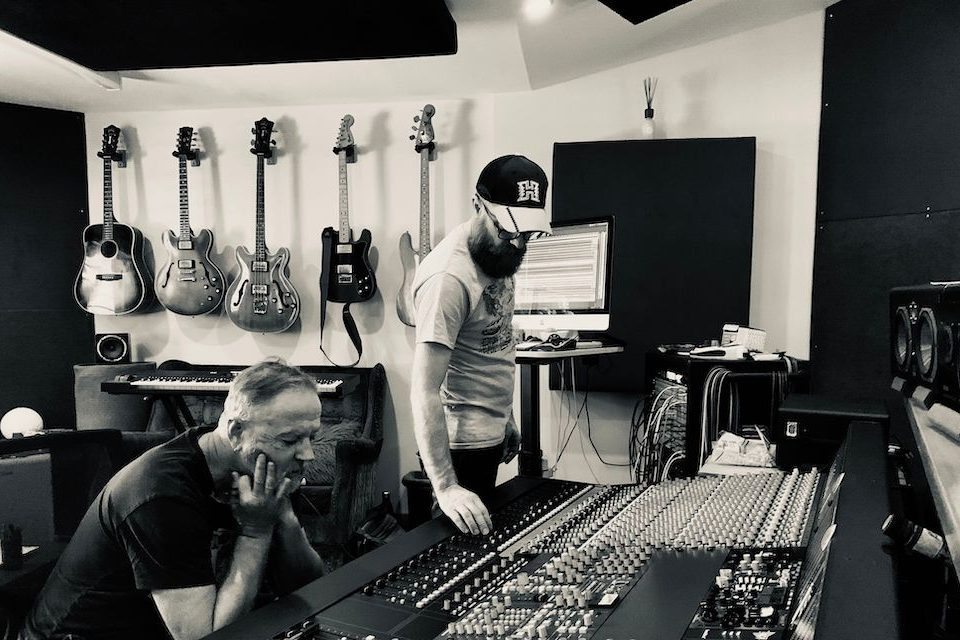 Steve Kilbey has been using the studio ever since lockdown ended, to put the finishing touches to the forthcoming album by...
Read More
0 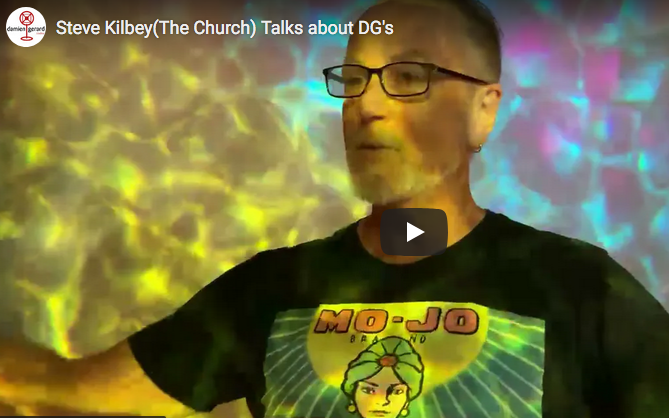 Steve Kilbey has been back in the studio virtually since lockdown lifted putting the finishing touches on the forthcoming album from...
Read More
0 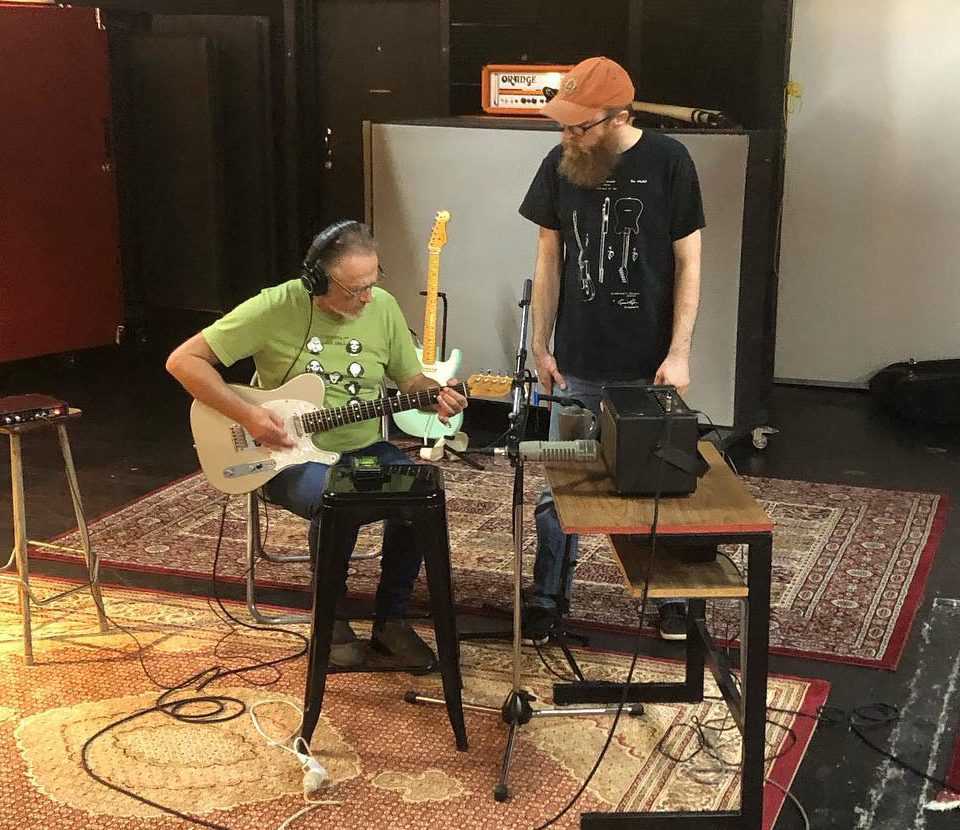 Steve Kilbey and The Winged Heels

Pre Production and Rehearsals The Steve Kilbey and The Winged Heels sessions were both recording for new 2021 releases as well...
Read More
0 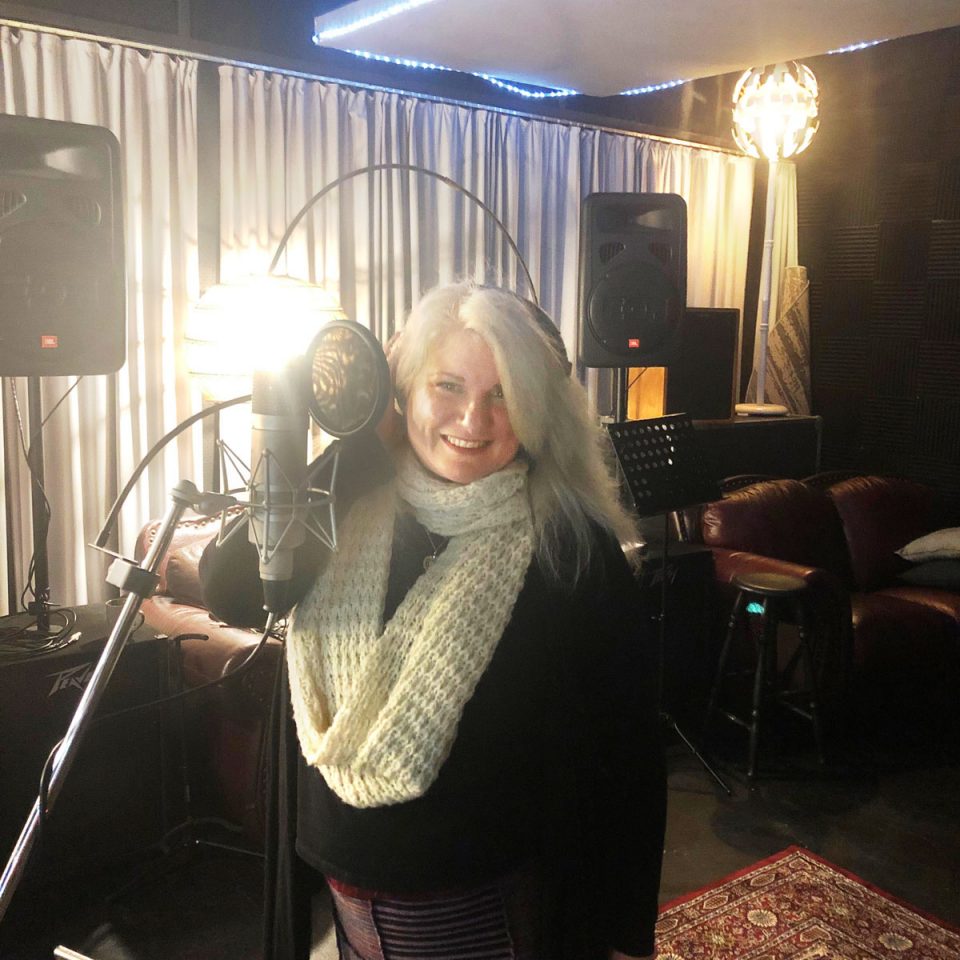 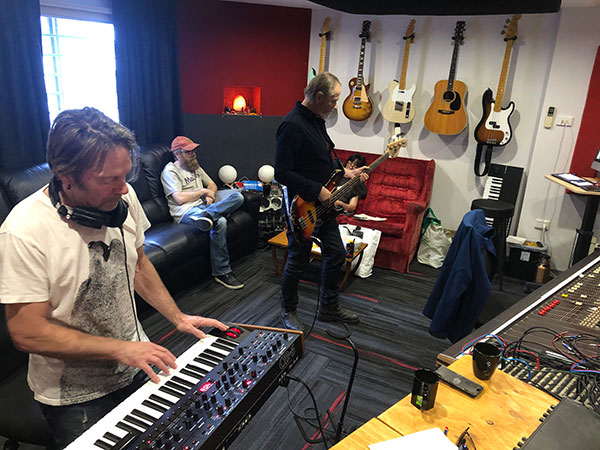 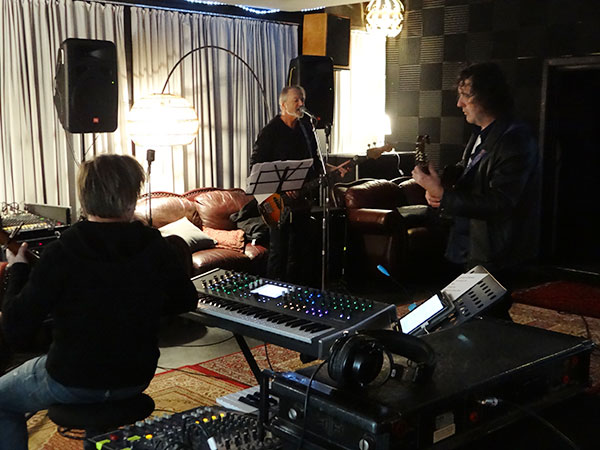 Sold Out Show Steve’s 3rd project for July was the pre production for presenting the Songs from Another Life album live....
Read More
0 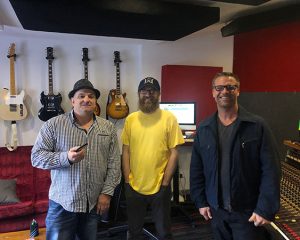 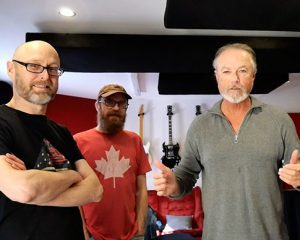