Adding a new single song to her album tracked and mixed at DG’s last year, Cassady brought her full band back up for a day with Michael Zuvela engineering.

Mic lists and mics were checked and everything was matched to the last sessions, and a new single was recorded, overdubbed and vocals done and comped on the day.

Cass also found time to video two songs mocked up for “live in the studio” to be used as footage in future video clips.

The new song will be mixed by Russell Pilling and mastered by William Bowden. 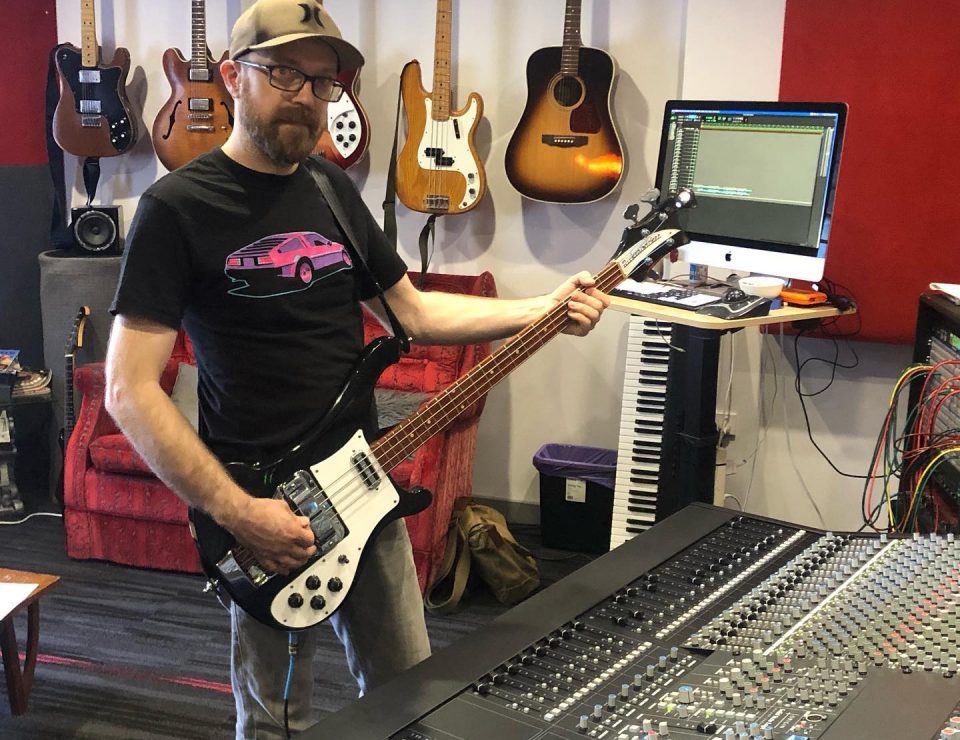 Repeating the successful recording 2 songs in a day approach he used for his last release and with the same players...
Read More
0 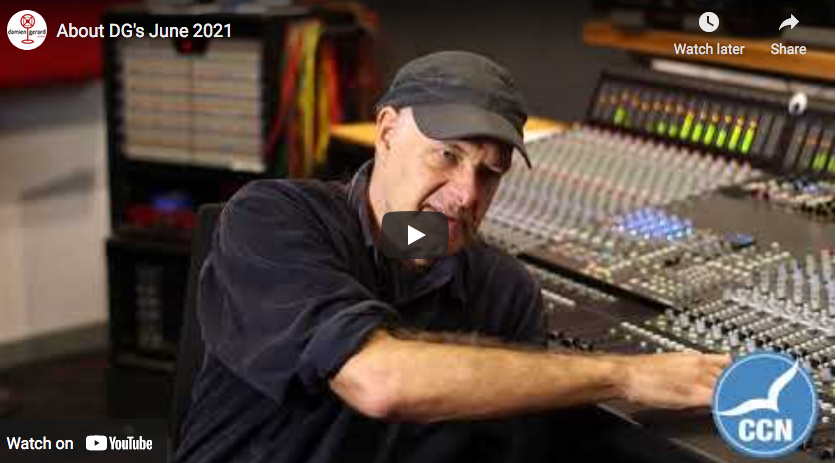 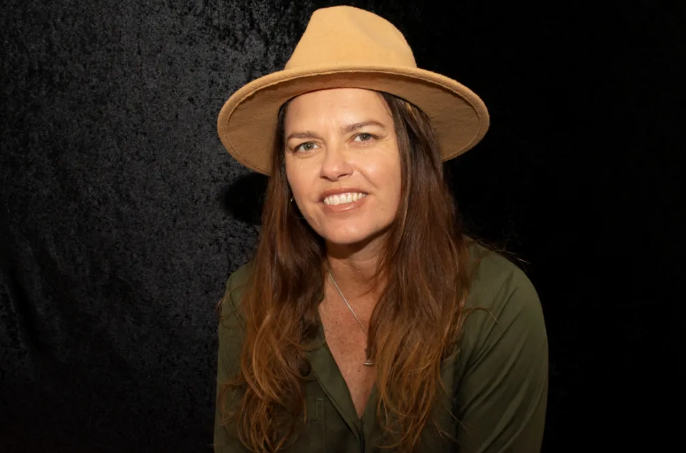 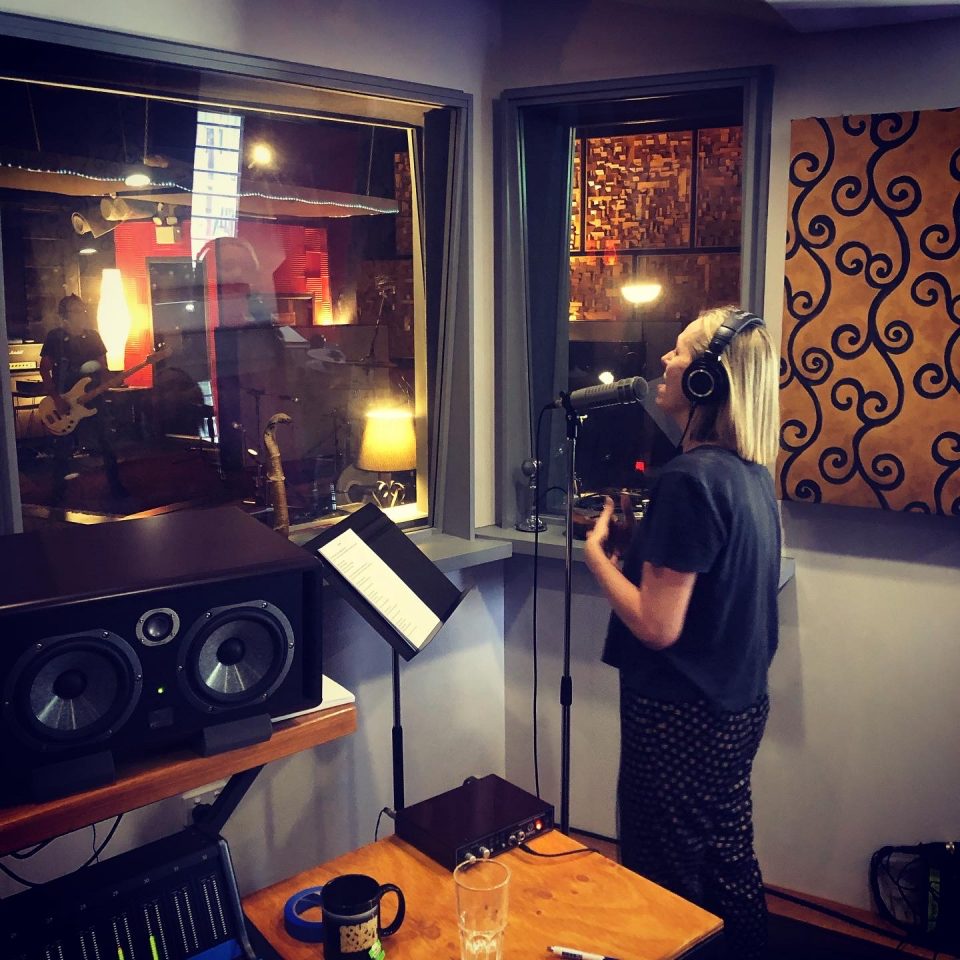 Sydney band Grander Things came up to the coast for a weekend (and found a very nice Air BnB at Daly’s...
Read More
0 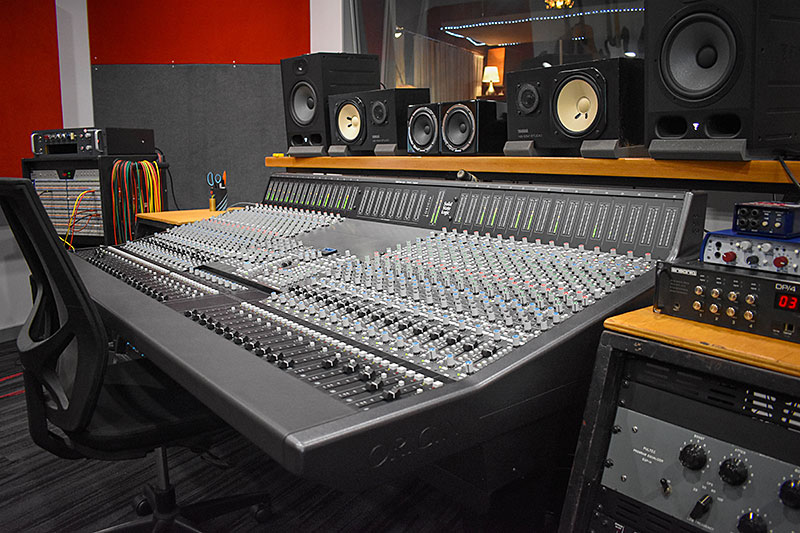 Now that we have established a great re-amp and SSL mixing path (see Paul Scott session above) clients have also been...
Read More
0 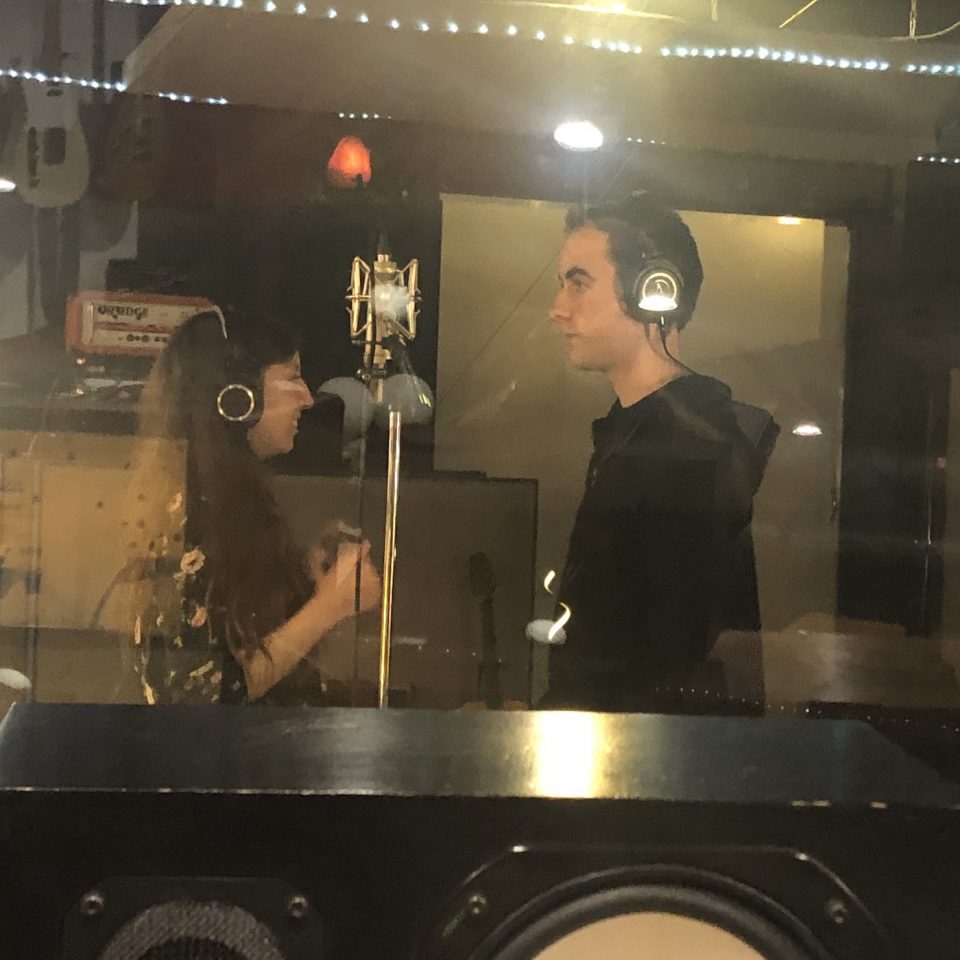 Following on from the sessions below and always a few steps ahead of her releases Jessie’s work last month included Russell...
Read More
0 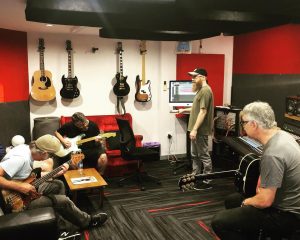 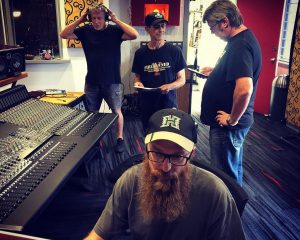