It’s a long way from Switzerland but that’s where this Central Coast band formed.

Coming out to Australia almost ten years ago this band has only one original member left. All the newbies are central coast lads. Singer and band leader Jack Davison is originally from the UK who formed the band with his brothers while working the Ski Fields on the Swiss Alps. The rest of the family moved home and Jack married and stayed in Australia

All the guys recordings have been made at the studio and they are now working on a new album at Grieve Road with Andrew engineering and co producing. Jack says – “DG’s has always made us sound magical, and the new spot is no exception, not to mention close to home” 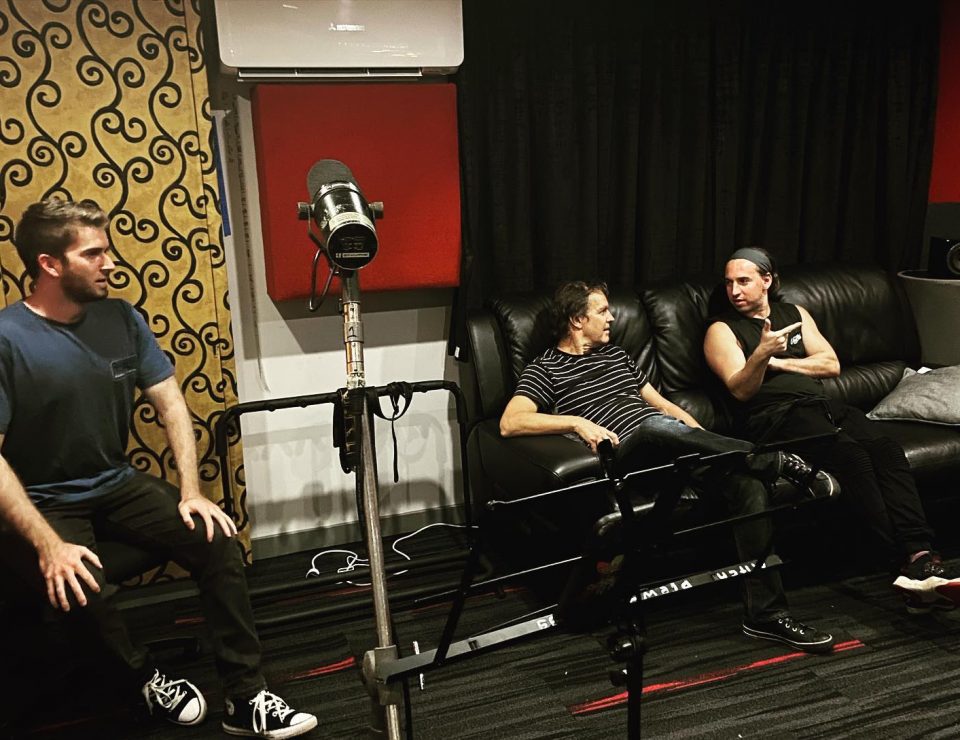 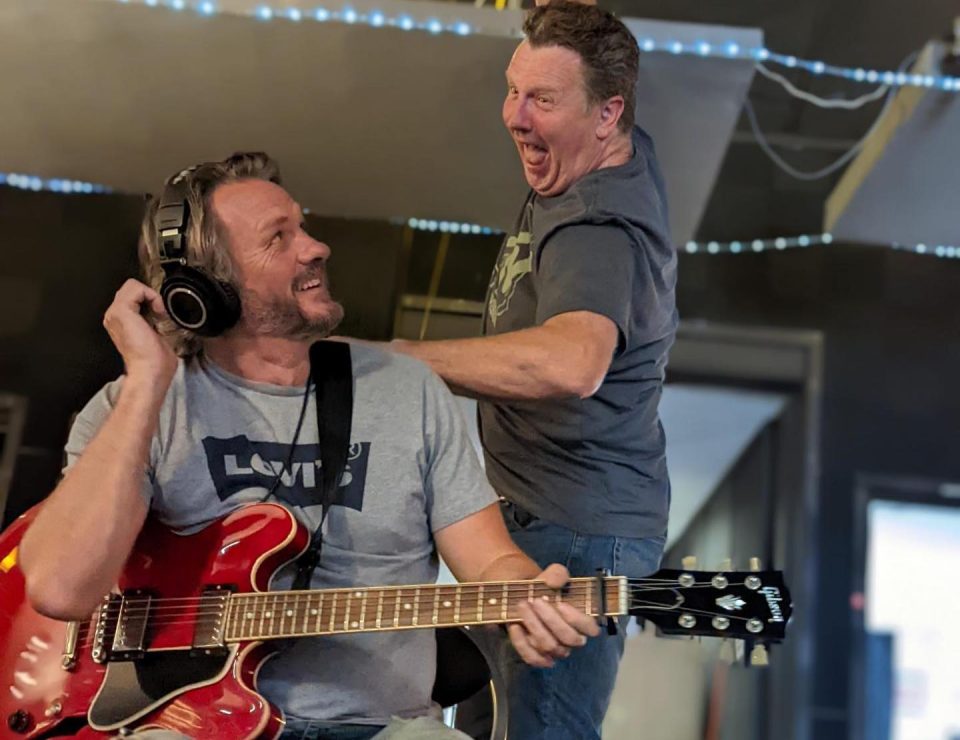 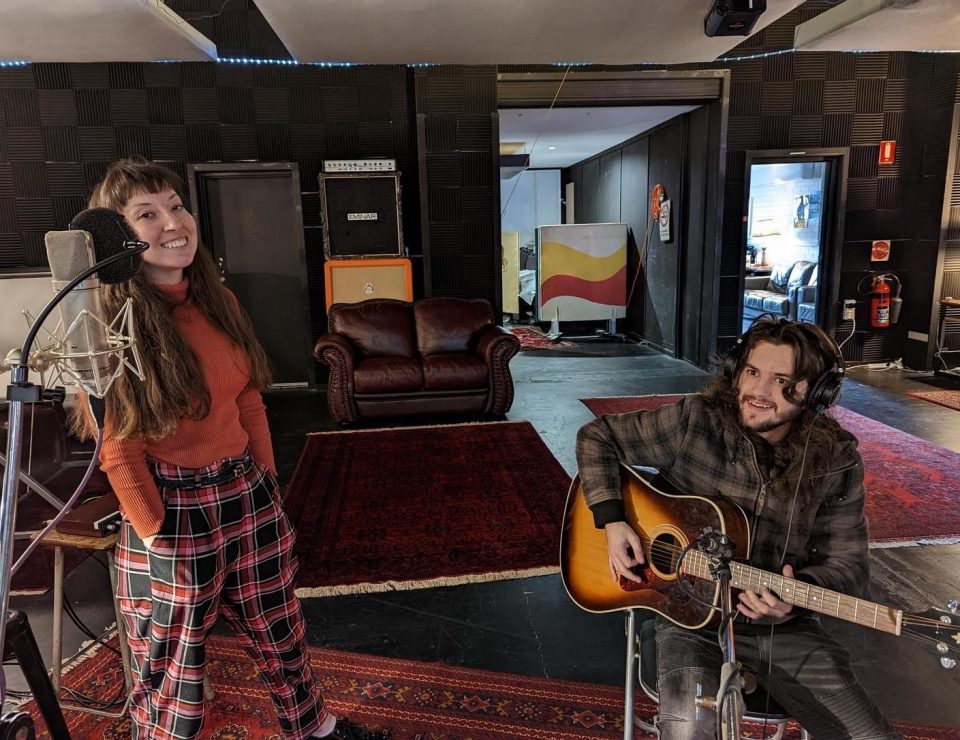 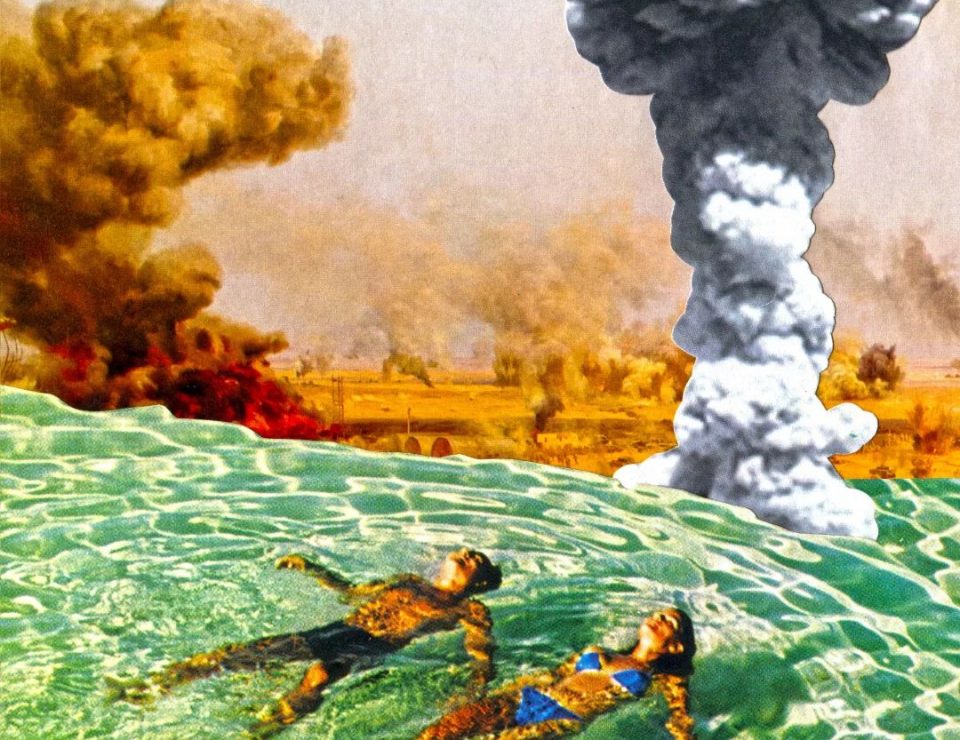 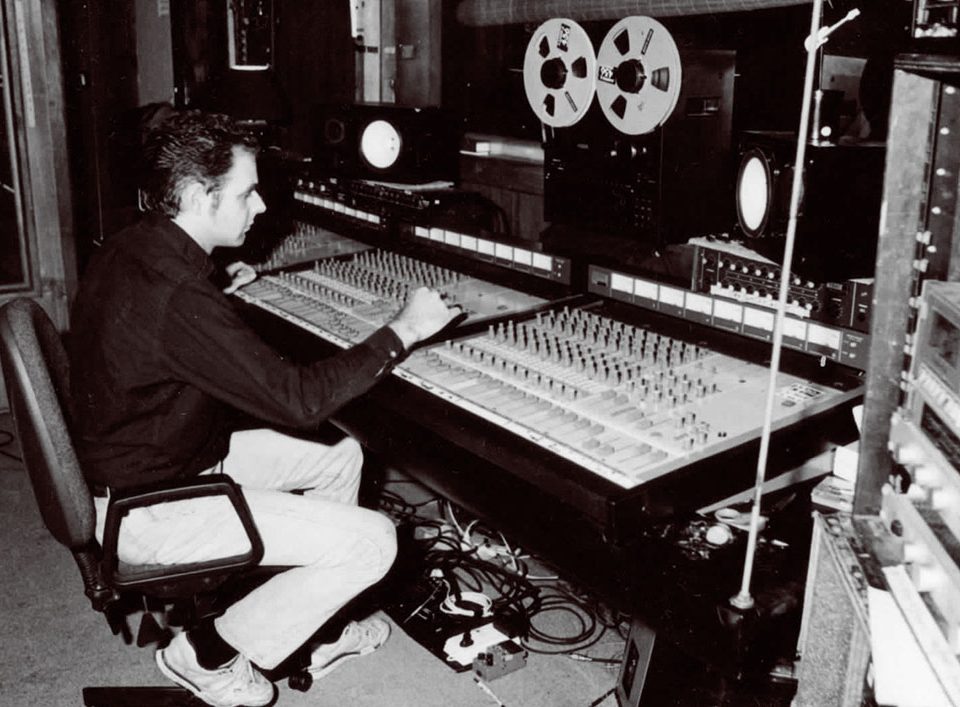 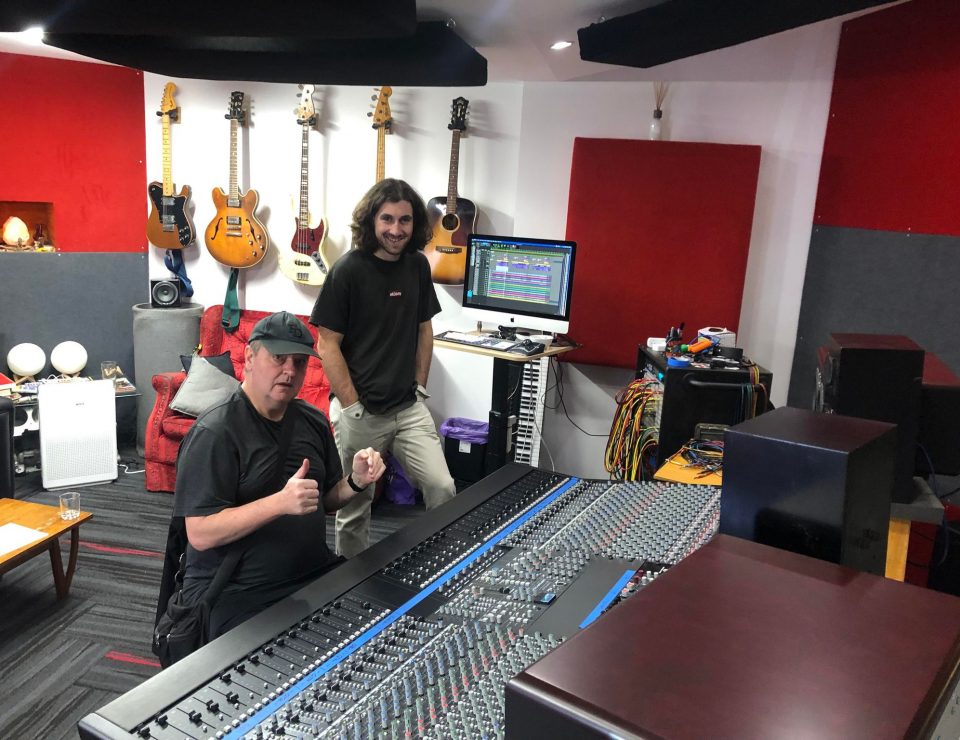 ALPHA GOOSE in the studio

APRIL 19 – The boys from ALPHA GOOSE were back in again for their album session starting around Easter but with...
Read More
0 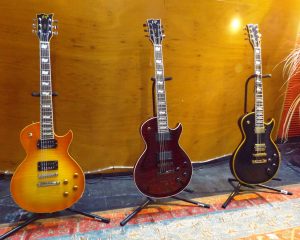 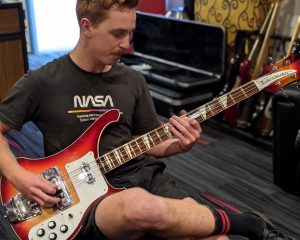