Another filmed session. ABC Music’s recent signing Little Quirks, made up for not touring the UK where they would have been this month, by recording and videoing a live set for their fans at Damien Gerard Studios. Good friends of Little Quirks, another major label band Winterbourne (Island Records) guested on a few songs late in the session and you can catch them on the final cut too. Michael Zuvela engineered and Marshall Cullen oversaw the audio. 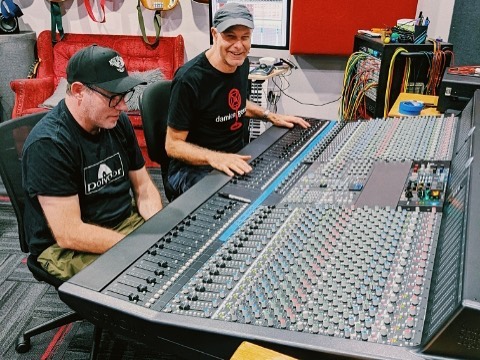 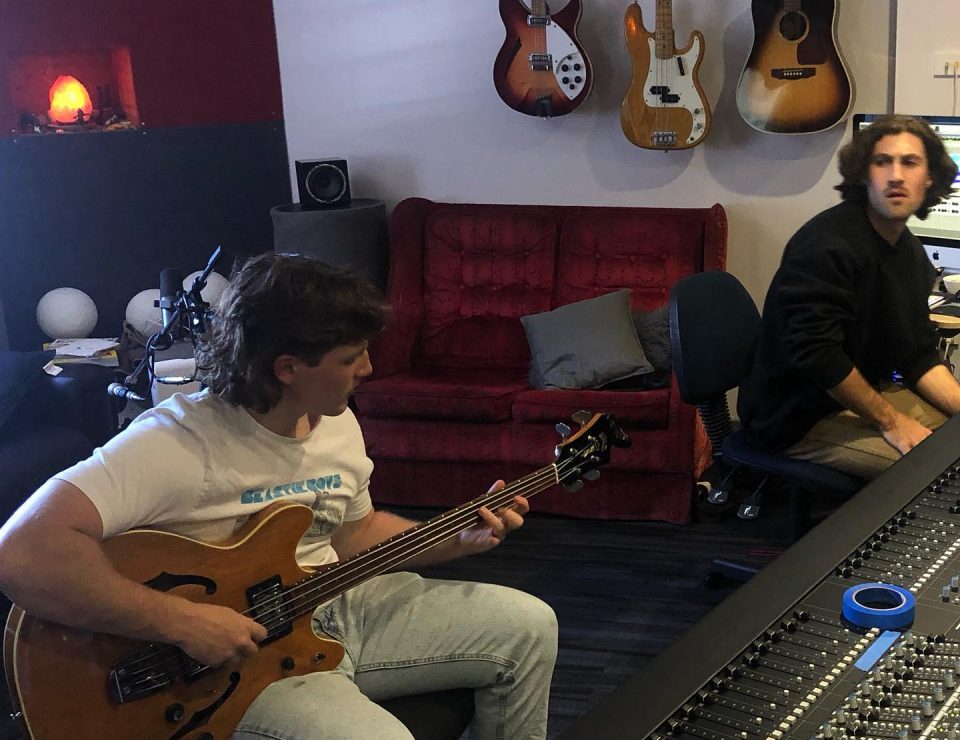 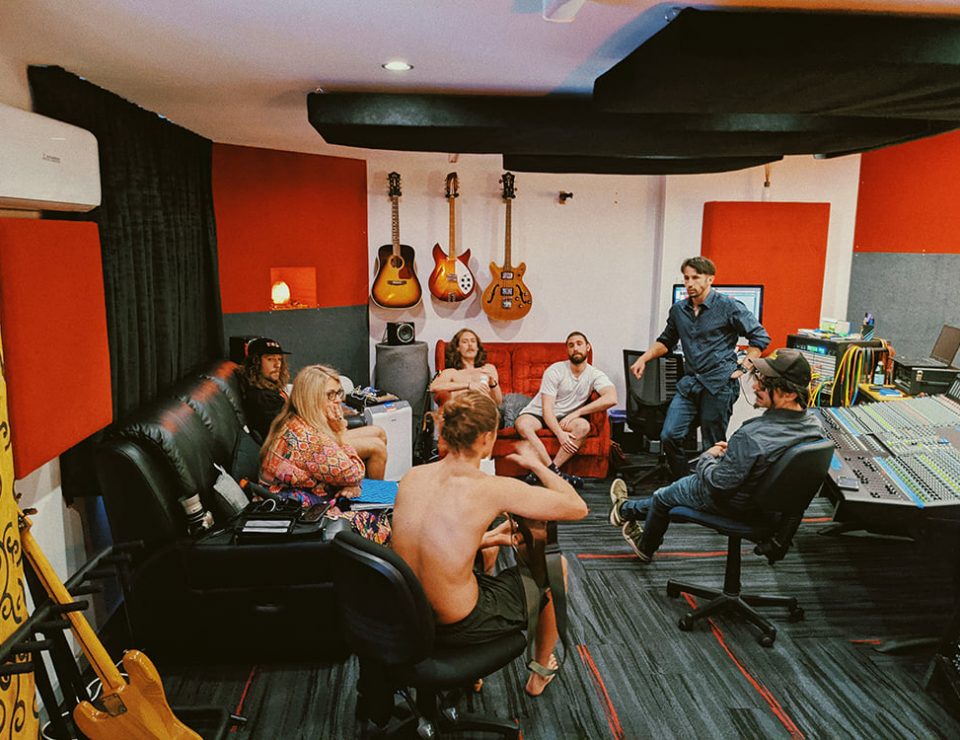 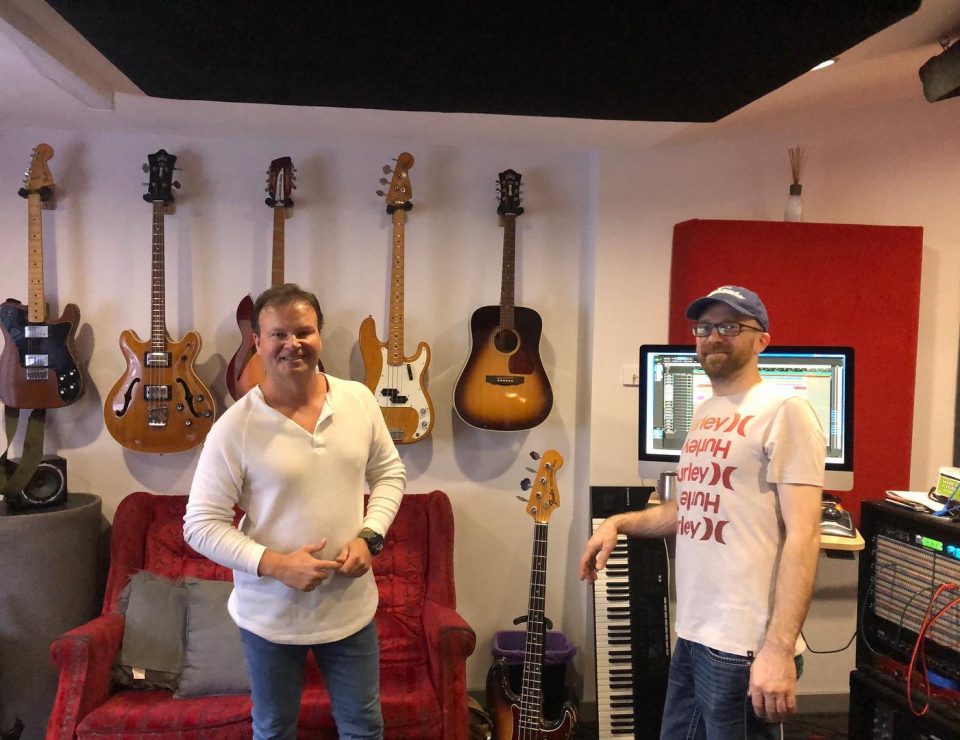 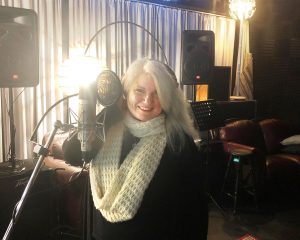 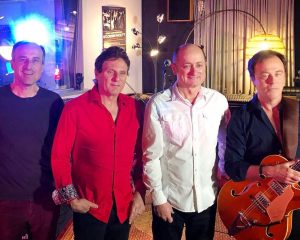